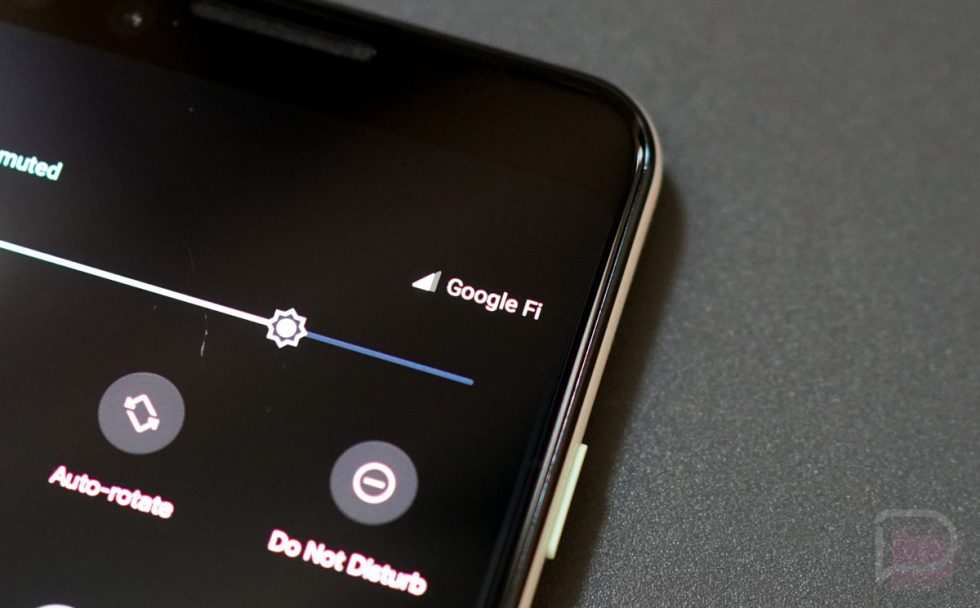 As Sprint and T-Mobile continue to try and gain approval to merge, conversations about a 4th US carrier emerging will likely only increase with various parties fighting off rumors. That happened over the weekend, as a report surfaced suggesting that Google and Dish may be in talks to team up.

The report from New York Post stated that Alan Mulally, a current board of directors member with Alphabet (Google’s parent), has had discussions with Dish Network about a plan to create a new US wireless giant. The two would use assets that Dish might acquire from T-mobile as a part of T-Mobile and Sprint’s merger approval with the Department of Justice.

The thing is, Google has already denied the report and said that “these claims are simply false,” while adding that “Google is not having any conversations with Dish about creating a wireless network.”

That doesn’t necessarily mean that Google wouldn’t want to team up with Dish to launch a new carrier. If anything, finding a partner with wireless spectrum would help them escape this weird triple-wireless thing they have going on with Google Fi. With that said, building out a nationwide wireless network rather than using already-built networks, like Google is doing with Fi, would be stupidly expensive. And remember, Google already ran into cost issues with their Google Fiber plans and ditched them.

Anyways, Google has denied that they are talking to Dish, but the idea could make for an interest US wireless market.