The updates are largely focused on the video services that Apple announced at its March 25 event—namely, a revamped Apple TV app, Apple TV Channels, and an expansion of AirPlay 2 to devices produced by Apple’s partners. A handful of bug fixes, performance optimizations, and other small tweaks are also included in the updates.

And no doubt deliberately timed with these updates, AirPlay 2 and Apple TV app support has finally rolled out to supporting Samsung TVs as planned. Apple says they’ll roll out to supporting LG, VIZIO, and Sony smart TVs “later this year.” 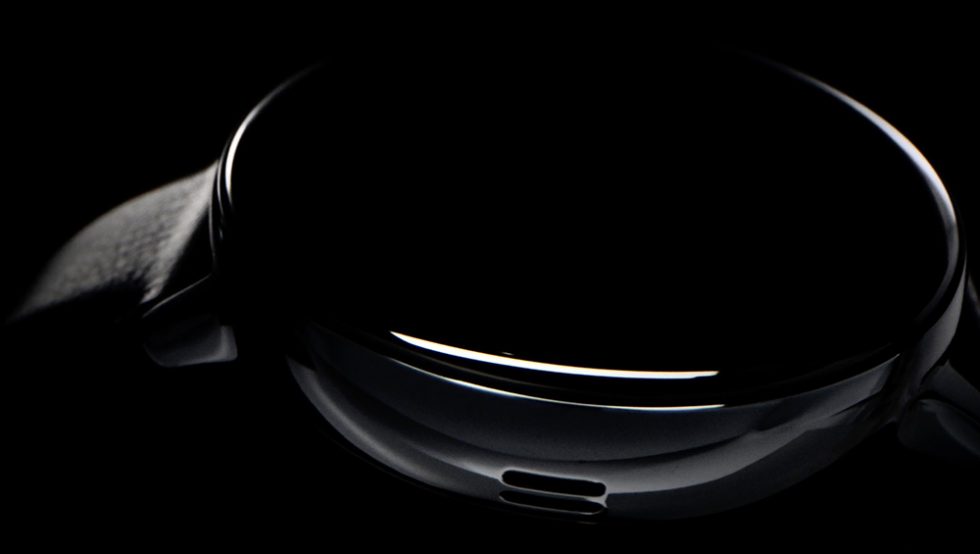