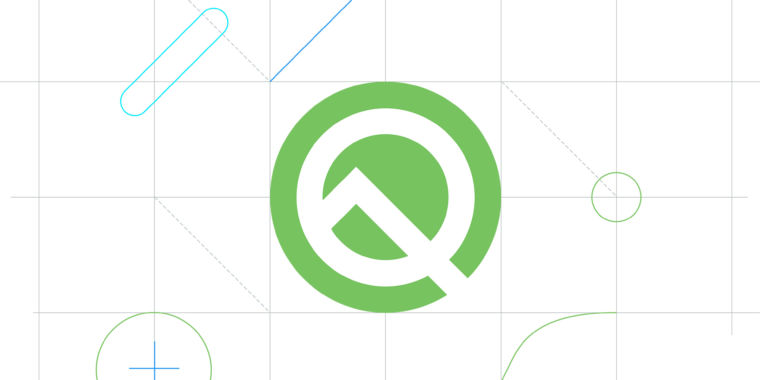 Today Google is launching Android Q beta 5, the fifth of six beta releases before we get the final version of Android Q, version 10. Google already finalized the Android Q APIs in Beta 4, so what does that leave for this release? Apparently lots of changes to gesture navigation.

To recap: with Android Q Google is introducing a brand-new “Fully gestural” navigation system, which eschews Android’s traditional three-button navigation system for a gesture system that enables all three functions (Back, Home, and Recent Apps) to be triggered with swipes. The new navigation system saves a ton of space, with only a transparent gesture bar at the bottom of the screen, just like on an iPhone X.

Three functions do not quite cover all of the functionality of the old three-button bar, however. You could also long-press on the home button to summon the Google Assistant, and in previous betas, this feature didn’t make it to the gesture-navigation system. For Beta 5, Google is introducing a new gesture for the Google Assistant—swipe up from the corner. Dragging in from either bottom corner of the screen will now open the Google Assistant, and Google says “you’ll notice ‘handles’ that serve as a visual affordance that we’re continuing to tune.”

Amazon to employees: Quit your job, we’ll help you start a delivery business 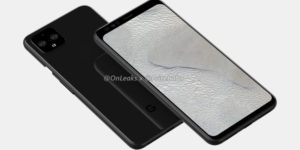 In renders, the Pixel 4 trades a giant notch for a giant forehead 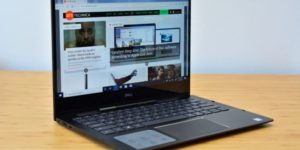