When you think of motorsport, you probably don’t associate it with being environmentally aware. But there are actually racing series that take the concept of reducing carbon emissions quite seriously. Obviously, there’s Formula E, which races electric cars powered by biofuels. But well before Formula E was a thing, there was the American Le Mans Series. Back in 2008, the series partnered with SAE International, the US Department of Energy, and the Environmental Protection Agency to create the Green Racing Challenge, a race-within-a-race that looked at energy consumption and carbon emissions as well as sheer lap time to determine who went the farthest, fastest, and most cleanly.

The program survived the 2013 merger between the ALMS and another series, Grand-Am, but sadly came to an end of sorts in 2016 when the series aligned itself with a Le Mans rulebook that mandated E20 rather than cellulosic E85 as the gasoline/ethanol blend of choice. But the hiatus is now over. “We’re getting the band back together” said Scott Atherton, president of IMSA (International Motor Sports Association), the sanctioning body that runs what we now call the WeatherTech Sportscar Championship. “We were the first racing series to form partnerships with DOE and EPA, and we’re making IMSA a leader in reducing the environmental impact of our sport,” he said at a press conference held at this year’s Detroit Grand Prix at the end of May.

Green racing is an actual thing

In the past, the Green Racing Challenge was only for one of the GTLM class, contested by road-based machines like Corvettes, Ferraris, and Porsche 911s. Now, the goal is for the entire series—which sees a mix of DPi prototypes, GTLM cars, and the more amateur-friendly GT3 versions all race together—to achieve Green Racing Cup status. Yes, that’s actually a thing. In 2014, SAE published green racing protocols to ensure that efforts such as these have some meaningful impact. It’s a technical manifesto that I think many here would be on board with, as laid out by its mission: 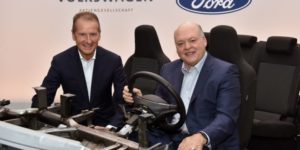 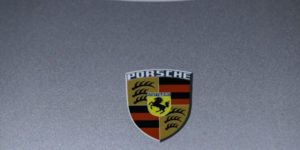 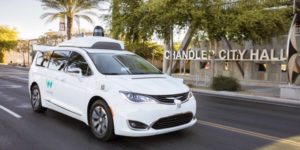 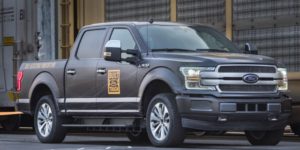