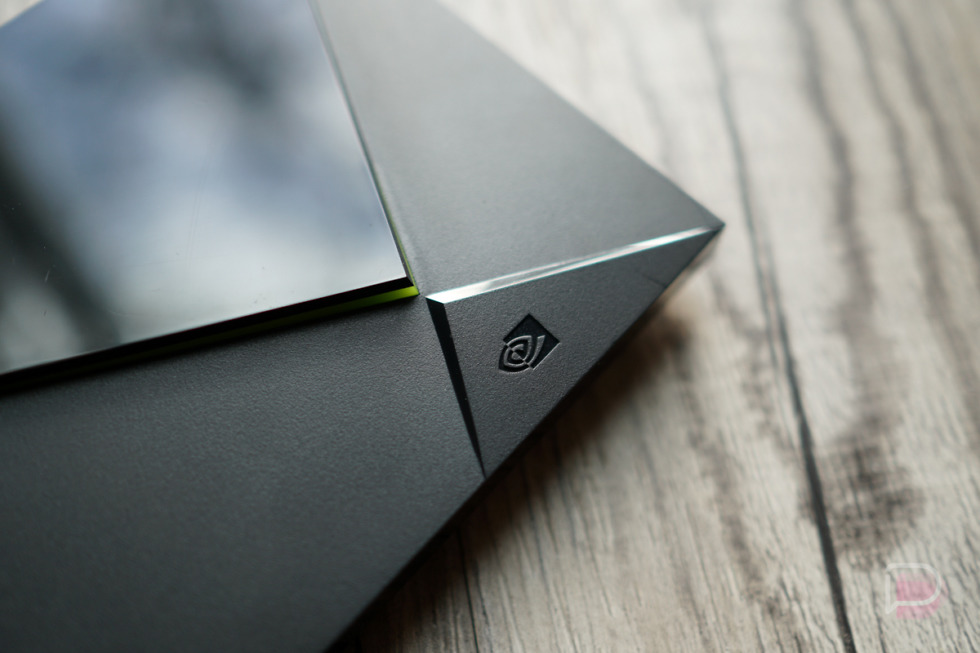 The device, which is clearly referred to as “SHIELD Android TV Game Console,” was tested for Bluetooth and WiFi. We also know from the name that it does indeed run Android TV. The FCC ID is VOB-P3430 and the model number is that last part, P3430.

NVIDIA’s filing has mostly been opened up, but as is usual, they hid any photos of the device for some time. Those will be revealed in January of 2020, though the device will likely be announced well before then. 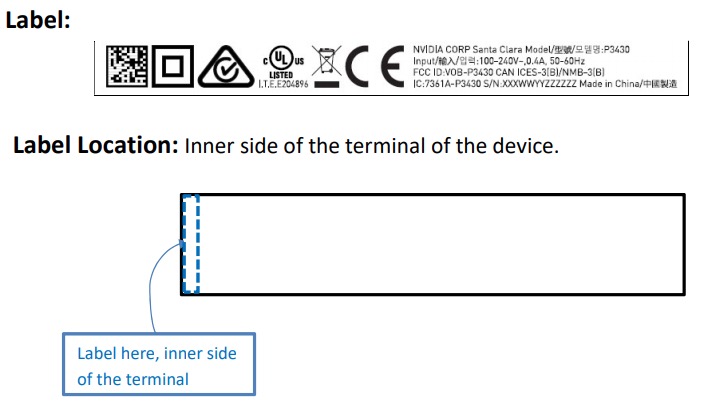 As a user of both previous NVIDIA SHIELD TVs, I can tell you that this is something to keep an eye on if you’ve been scoping the Android TV scene. NVIDIA has for years made the best available Android TV experience, partly because it keeps its software up to date, but also because their boxes are powerful enough to act as gaming machines too. They also include access to their game services, like GeForce Now and Gamestream, were one of the first to feature Amazon Prime Video, and have super speedy performance because they run NVIDIA chips.

Should we find more info, we’ll update this post.