For many at the Johns Hopkins Applied Physics Laboratory, January 1 this year didn’t mean a New Year’s celebration. Instead, it meant the first arrival of data from New Horizons’ visit to a small Kuiper Belt object. But, like its earlier flyby of Pluto, the probe was instructed to grab all the data it could and deal with getting it back to Earth later. The full set of everything New Horizons captured won’t be available for more than a year yet. But with 10 percent of the total cache in hand, researchers decided they had enough to do the first analysis of 2014 MU69.

Last week at Google I/O, Google made a fair attempt at pissing the entire world of smart home product owners off to the fullest extent. While announcing that Nest was becoming Google Nest, they simultaneously announced that the “Works with Nest” program would come to an end and be replaced with “Works with Google Assistant.” Why is that a big deal? Well, it could potentially break a whole bunch of smart home setups that aren’t reliant on Google Assistant.

Today, Google isn’t necessarily backtracking on that upcoming change, but did offer to clarify how this is all about to go down.

Here are the two big things you need to know from a Google blog post: 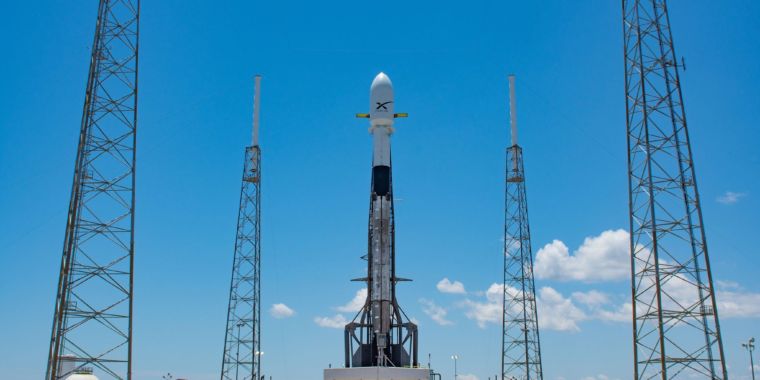 9pm ET Update: Another day, another scrub for SpaceX and its mission to launch a batch of internet satellites. About two hours prior to the opening of Thursday night’s launch window, the company canceled its Falcon 9 launch of five dozen Starlink satellites. In a tweet, SpaceX offered this explanation: “Standing down to update satellite software and triple-check everything again. Always want to do everything we can on the ground to maximize mission success, next launch opportunity in about a week.”

So we’ll do this again in about a week.

Original post: Even though time remained in its launch window Wednesday night, SpaceX scrubbed an attempt to launch its first batch of Starlink satellites. The upper-level winds were just not cooperating, so the company stood down 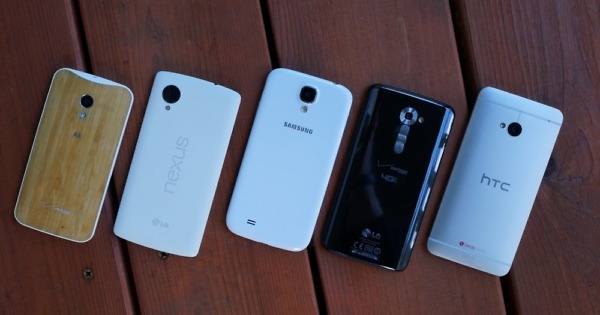 As a bit of a #TBT, I have a fun question for you.

Let’s say Motorola, Samsung, or whoever decided to re-release one of its old phones, but updated the internals to go along with what we have in 2019. For example, a Galaxy Nexus with a QHD display and Snapdragon 855 processor. Or maybe an OG DROID with FHD display and dual rear cameras?

I get that most of you will likely choose whichever hardware you’re most fond of, but that’s fine. Have some fun with it. For me, while it’d be fun to say the Galaxy Nexus or OG DROID, I’m going to have to go with the HTC One X. I loved the body of that phone, and if they re-released it today with updated specs and maybe a redesign of the front side (to get rid of the touch buttons and enlarge the display, I could … Read the rest

This story was originally published by ProPublica. It appears here under a Creative Commons license.

From 2015 to 2018, a strain of ransomware known as SamSam paralyzed computer networks across North America and the UK It caused more than $30 million in damage to at least 200 entities, including the cities of Atlanta and Newark, New Jersey, the Port of San Diego and Hollywood Presbyterian Medical Center in Los Angeles. It knocked out Atlanta’s online water service requests and billing systems, prompted the Colorado Department of Transportation to call in the National Guard, and delayed medical appointments and treatments for patients nationwide whose electronic records couldn’t be retrieved. In return for restoring access to the files, the cyberattackers collected at least $6 million in ransom.

Prominent genetic “biohacker” Josiah Zayner is under investigation by California state officials for practicing medicine without a license.

Zayner has a background in biophysics and runs a company called The Odin, which sells do-it-yourself genetic engineering kits and other lab equipment intended for use outside of scientific laboratories. The kits and tools are intended to allow lay users to genetically modify bacteria, yeast, animals, and even humans.

The human that Zayner’s products are best known for trying to modify is Zayner himself. In fact, the brazen CEO has a long history of self-experimentation. In 2016, he attempted a stomach-churning DIY fecal transplant in an airport hotel, then moved on to trying to genetically engineer his skin. 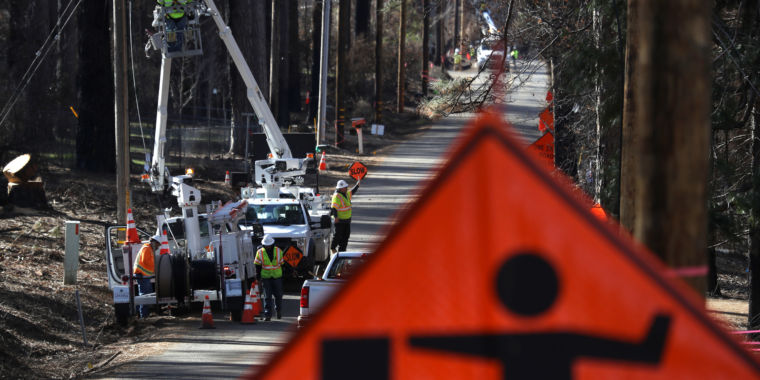 California Fire officials have determined that Pacific Gas and Electric (PG&E), one of the state’s largest utilities, was responsible for the deadliest fire in a century.

The Camp Fire, which killed 85 people and burnt down nearly 15,000 homes, was sparked by PG&E power lines, according to a report that Cal Fire officials discussed with the press. The report was not widely released, but it was forwarded to the Butte County district attorney’s office.

The district attorney may bring criminal charges against the utility, and Cal Fire Deputy Director Mike Mohler told reporters that “Investigators determined there were violations of law.” According to 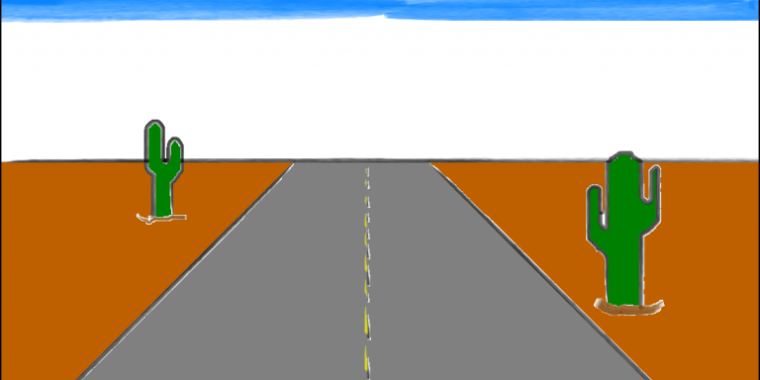 The news for mspaint.exe aficionados is just getting better and better. Microsoft’s original plan was to deprecate Paint and end its development. It would still be installable from the Store but would no longer be included with Windows or receive any updates.

Last month, the company relented and said that the app would continue to be included in Windows. And now things have gone a step further: the program has been updated to include some surprising new features.

Paint has been updated to include keyboard support. More explicitly, Paint can now be controlled through the keyboard exclusively. The cursor can be moved with the cursor keys while the space bar is used to activate tools. There are keyboard bindings to control selections, switch between resize handles/control points, and generally do all the things that currently

Verizon is showing off download speeds using the newly-launched Galaxy S10 5G today, probably because they opened up the network a bit following a few weeks of testing. After peaking well under 1Gbps in early April, Verizon’s 5G network is now pushing beyond 1Gbps with Samsung’s new phone.

I’m guessing they needed to do this to try and keep up with the milestones that AT&T continues to brag about. In a world filled with stupid “firsts,” AT&T has already marched past 1Gbps and onto 2Gbps, though they don’t currently sell a phone that can do what Verizon’s S10 5G just did.

The speedtest below, which is run by Verizon’s George Koroneos, shows a top speed close to 1.1Gbps. That’s substantially faster than what we saw back during the initial launch in April using a Moto Z3 with attached 5G Moto Mod. Just keep in mind that these are tests … Read the rest

In a rare move, console rivals Microsoft and Sony announced a major collaboration on Thursday to join forces on a potentially huge new gaming sector: the cloud. The companies announced today that they have entered into a “memorandum of understanding” to “explore joint development of future cloud solutions in Microsoft Azure to support their respective game and content-streaming services.”

The surprise move is the closest sign of collaboration between two fierce competitors in the console-gaming space, but it is probably not a sign that they will stop being competitors any time soon.

As part of the agreement, Sony will still use Microsoft’s Azure servers and data centers for its own game and content-streaming services. That presumably includes PlayStation Now—the Sony game-streaming service launched in 2014 after Sony’s 2012 acquisition of streaming company Gaikai—and PlayStation Vue, the company’s Internet-based cable TV